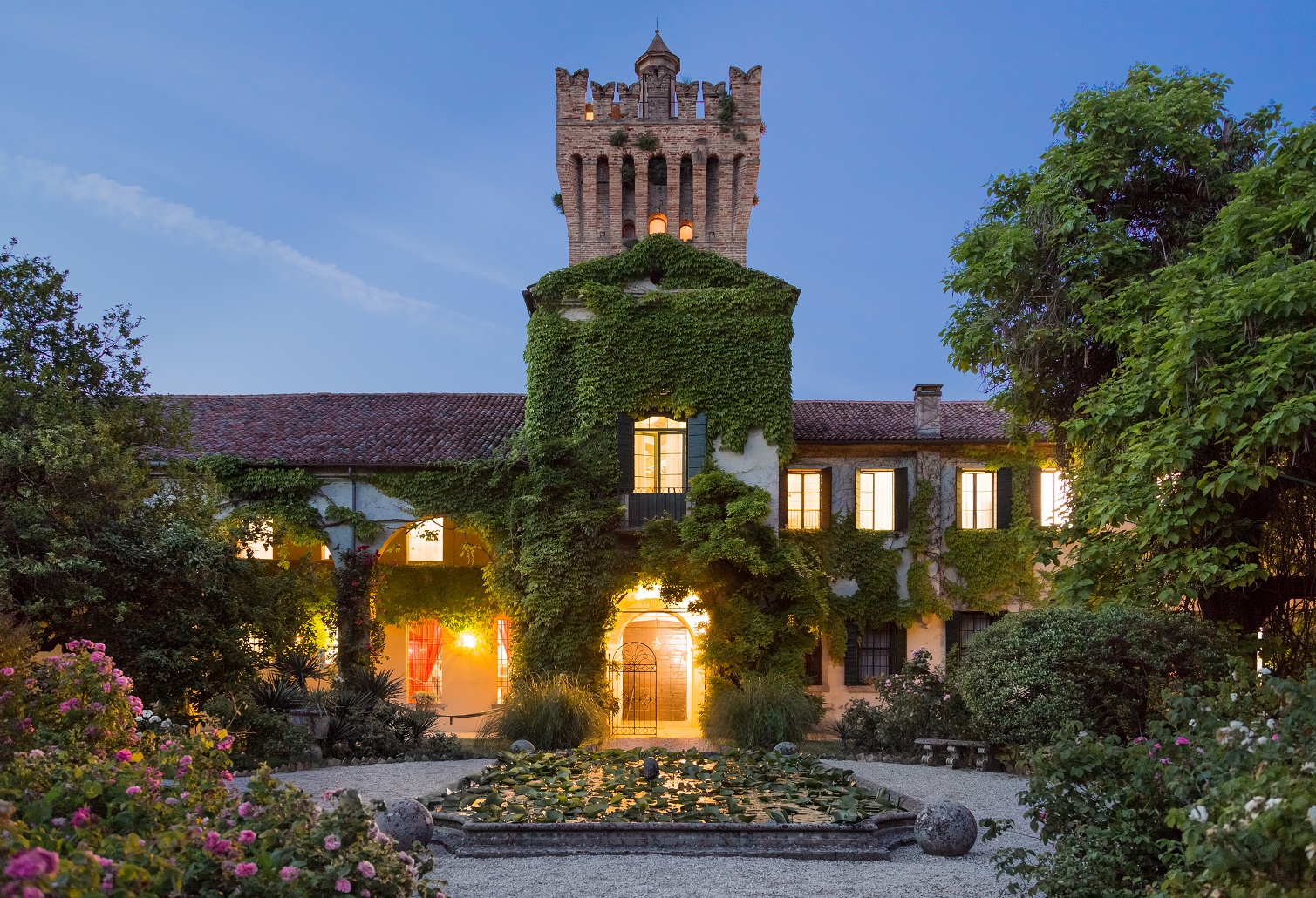 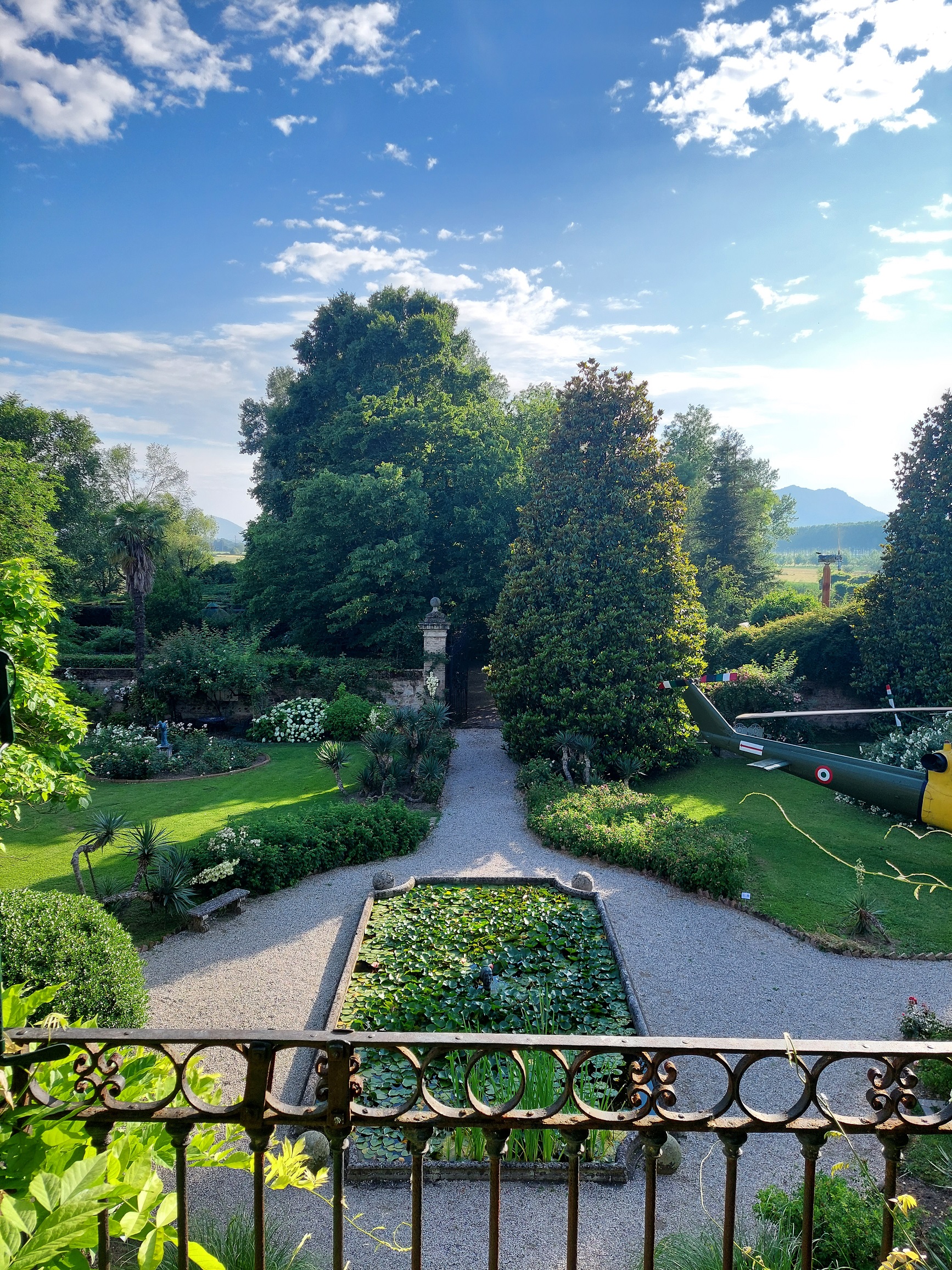 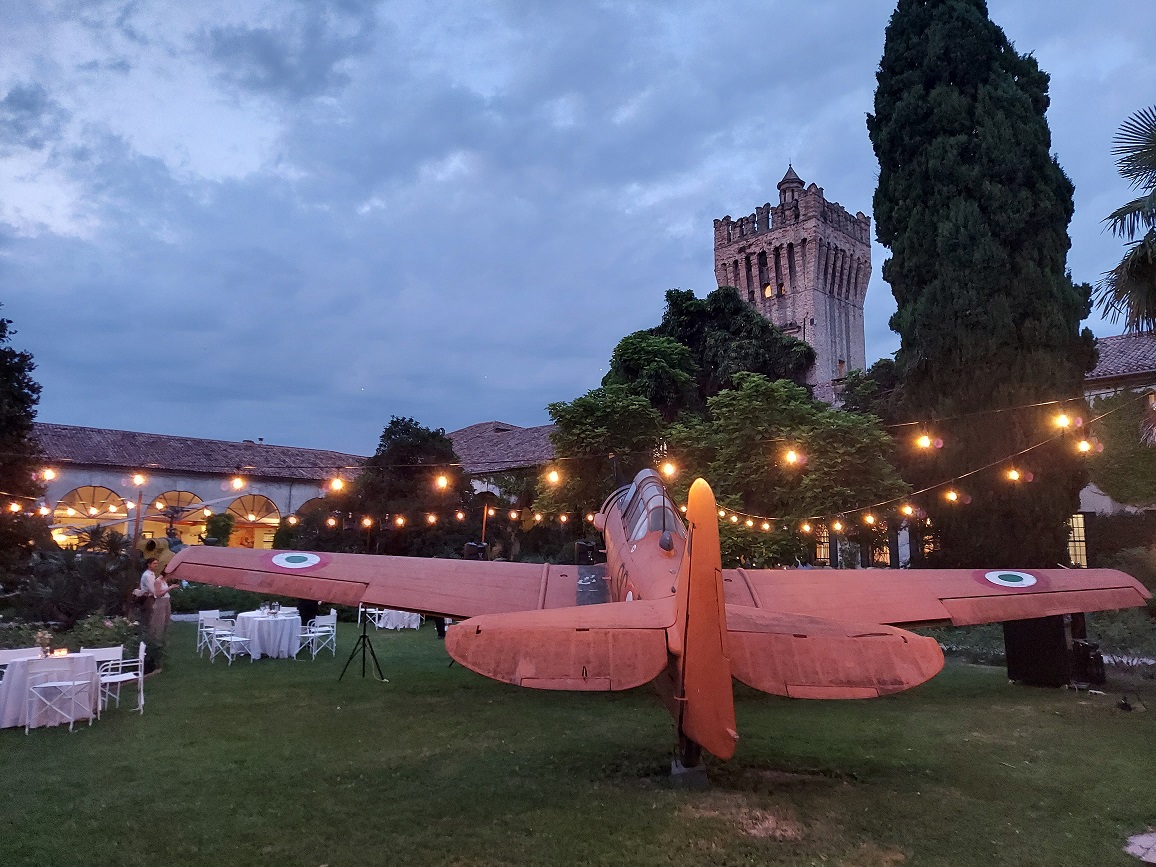 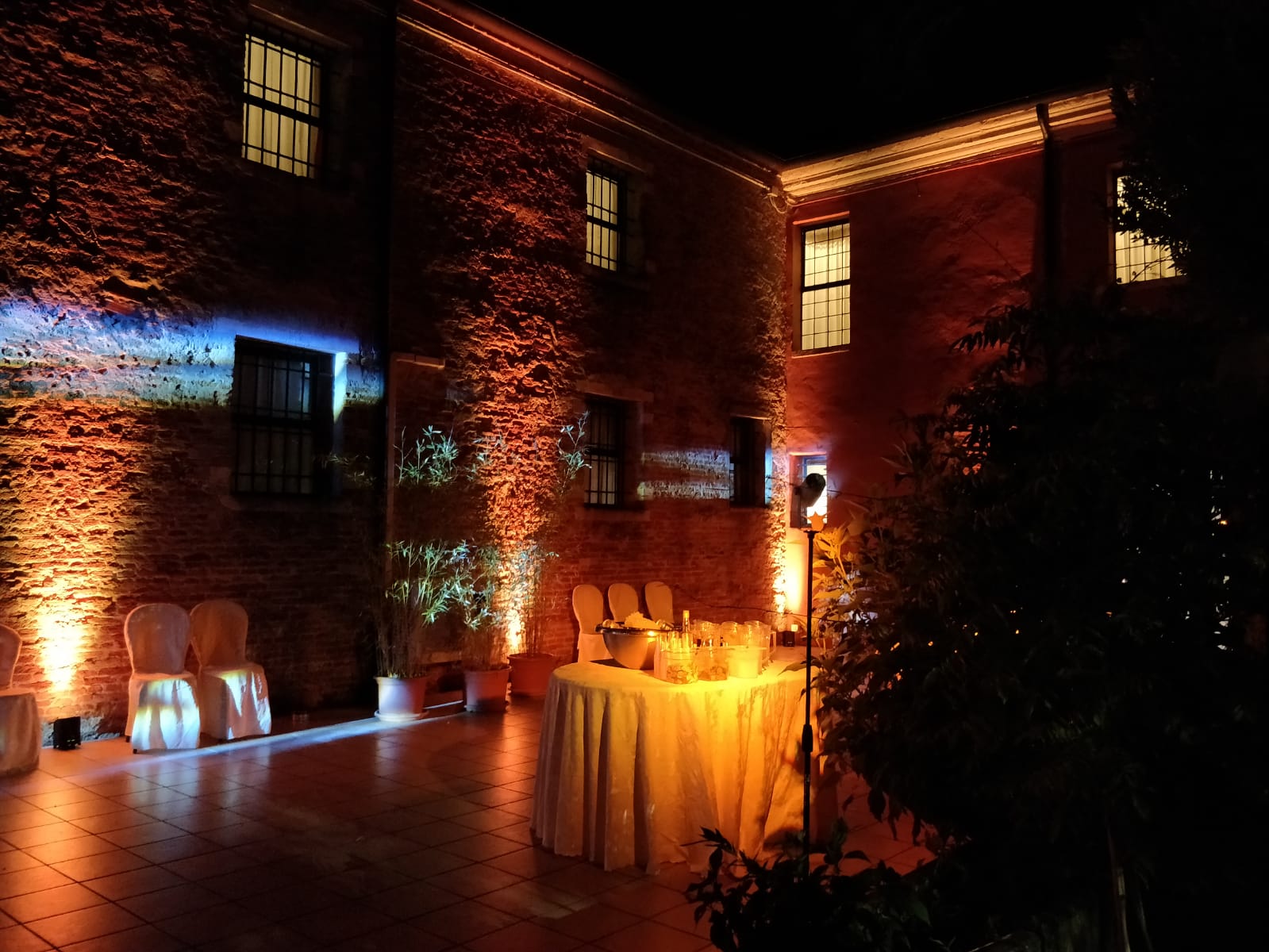 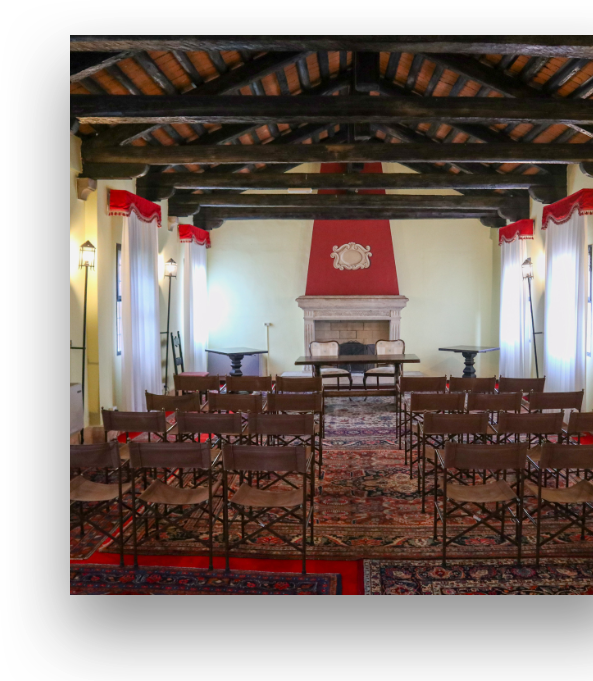 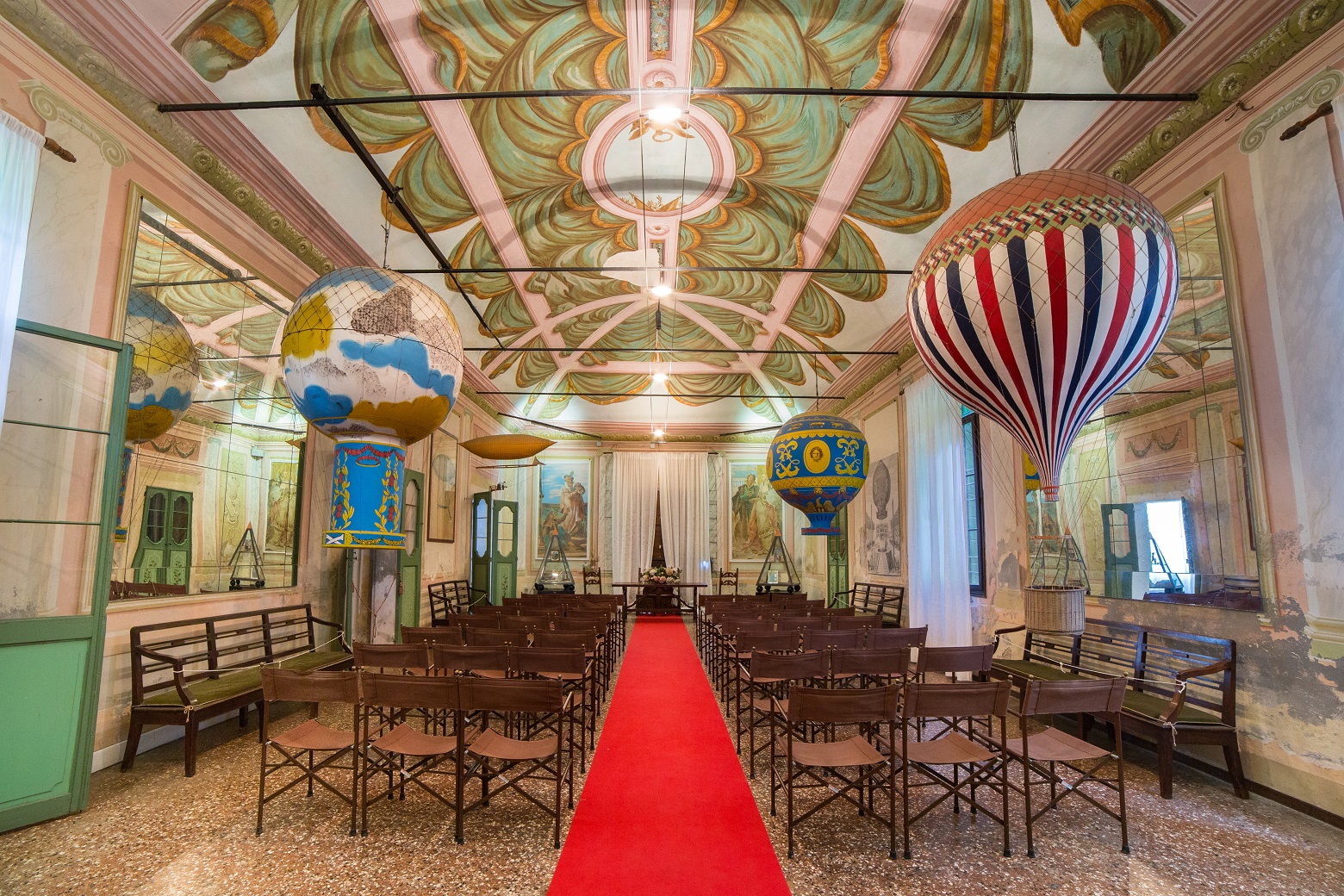 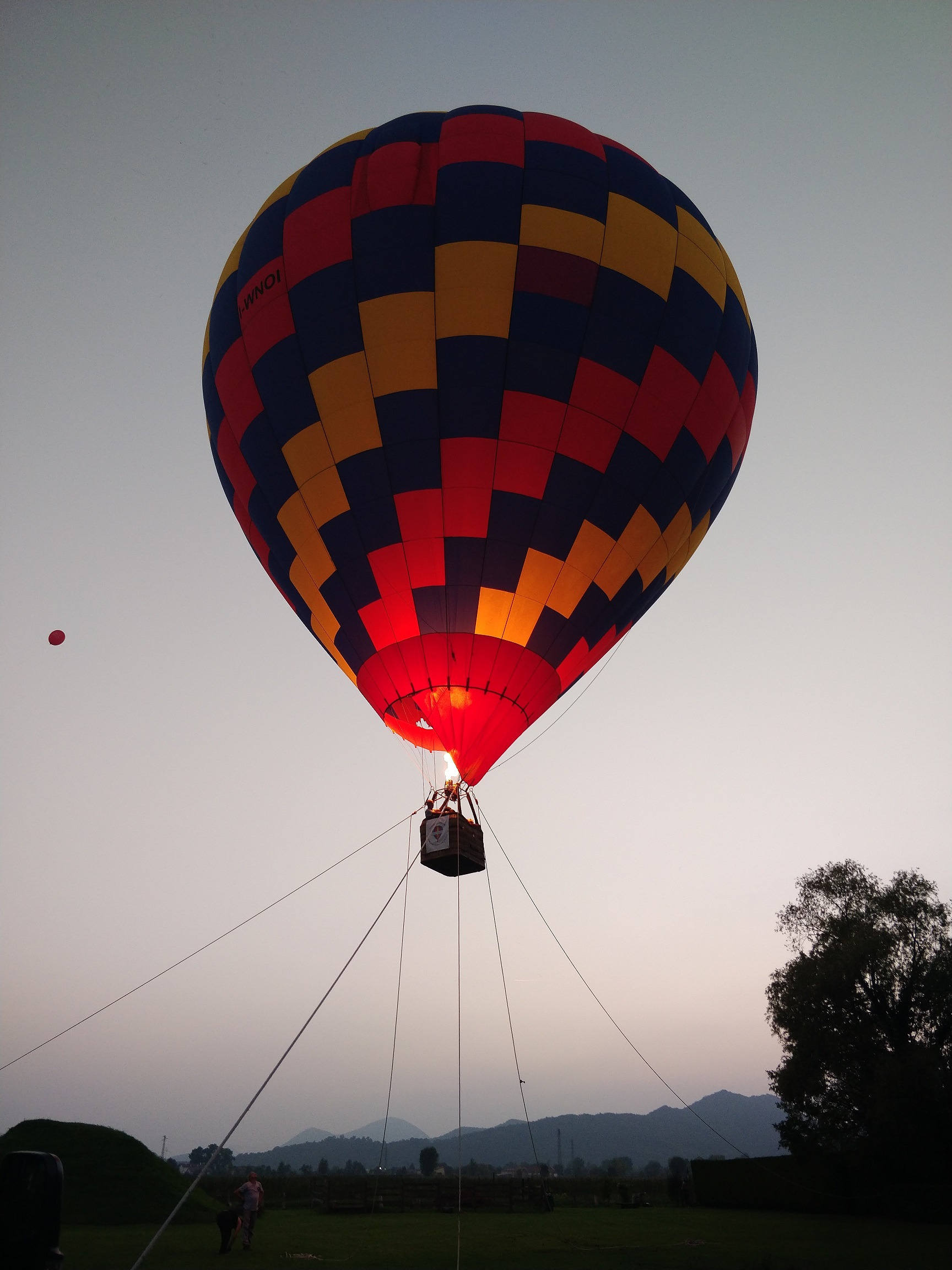 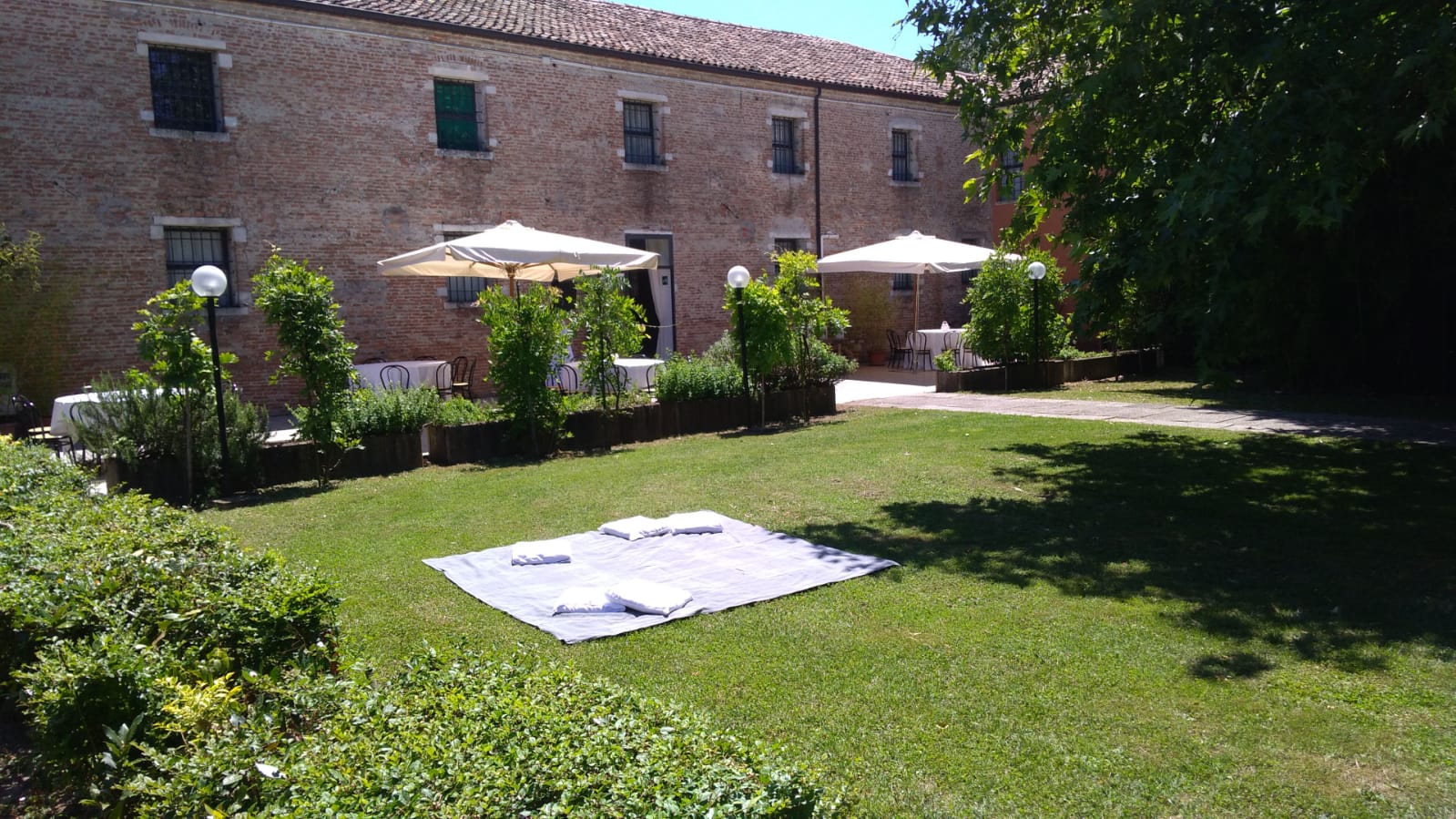 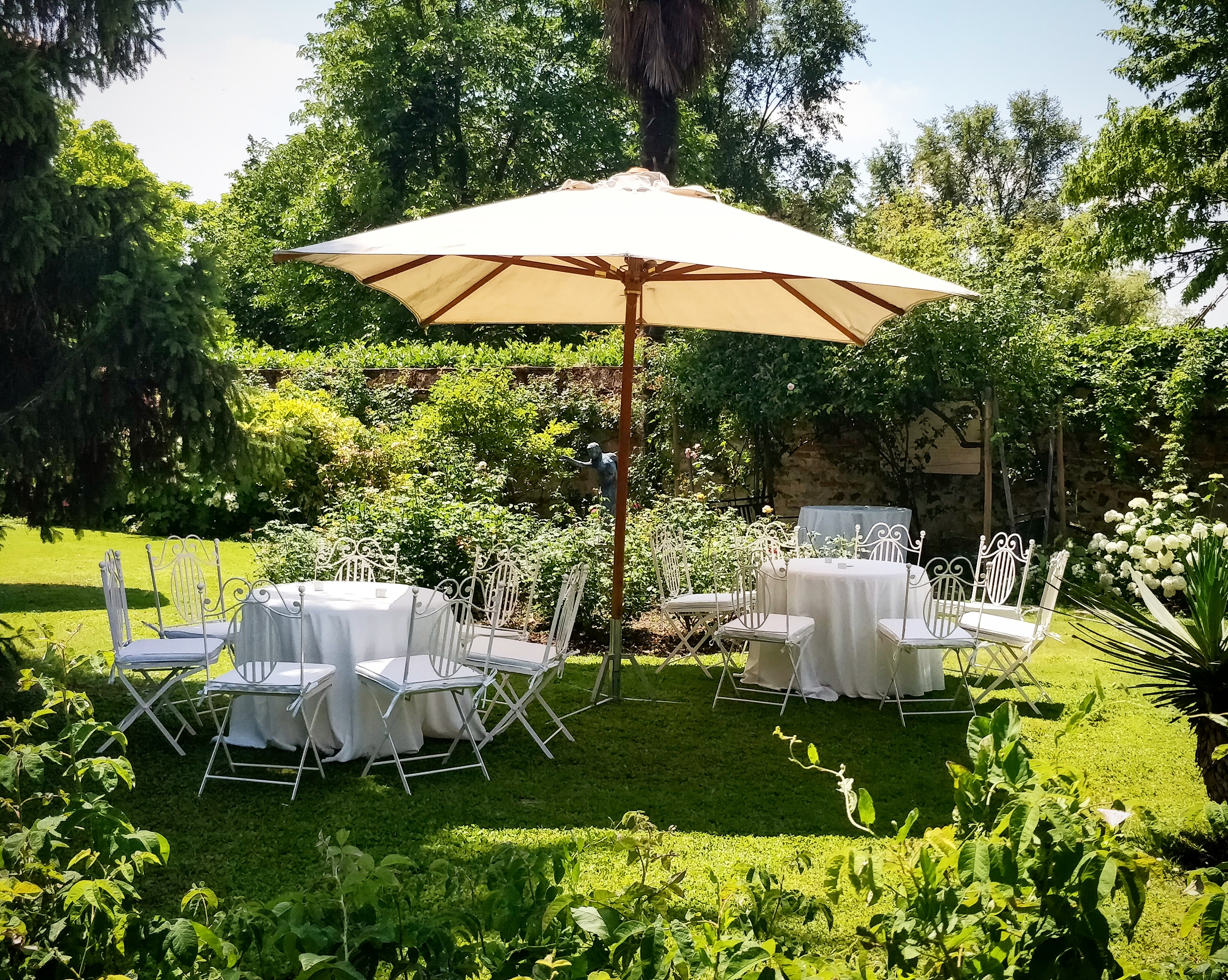 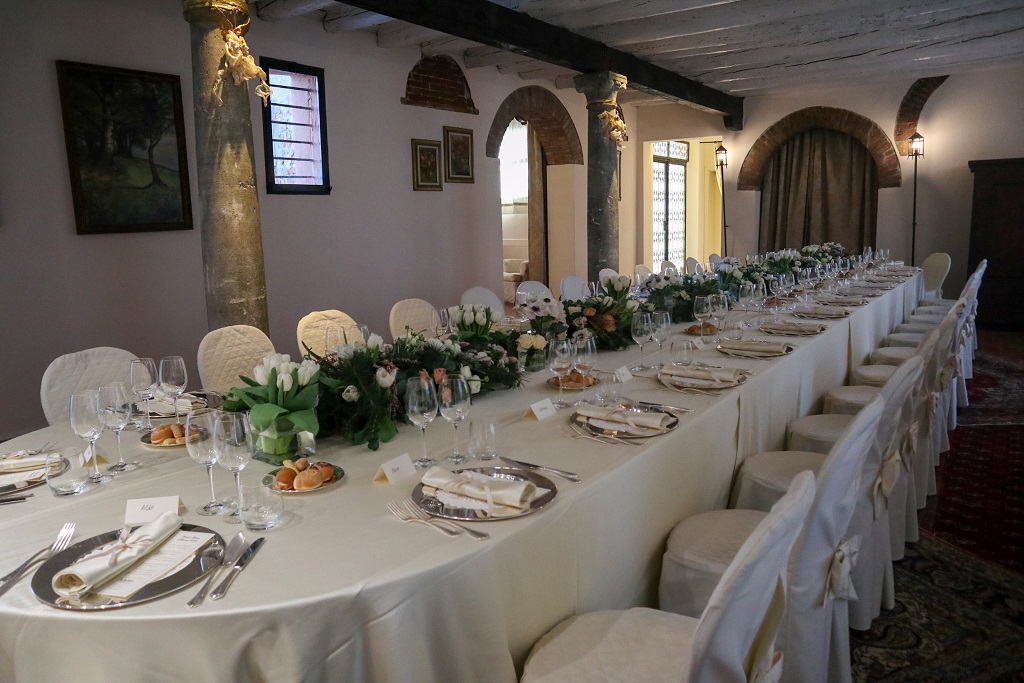 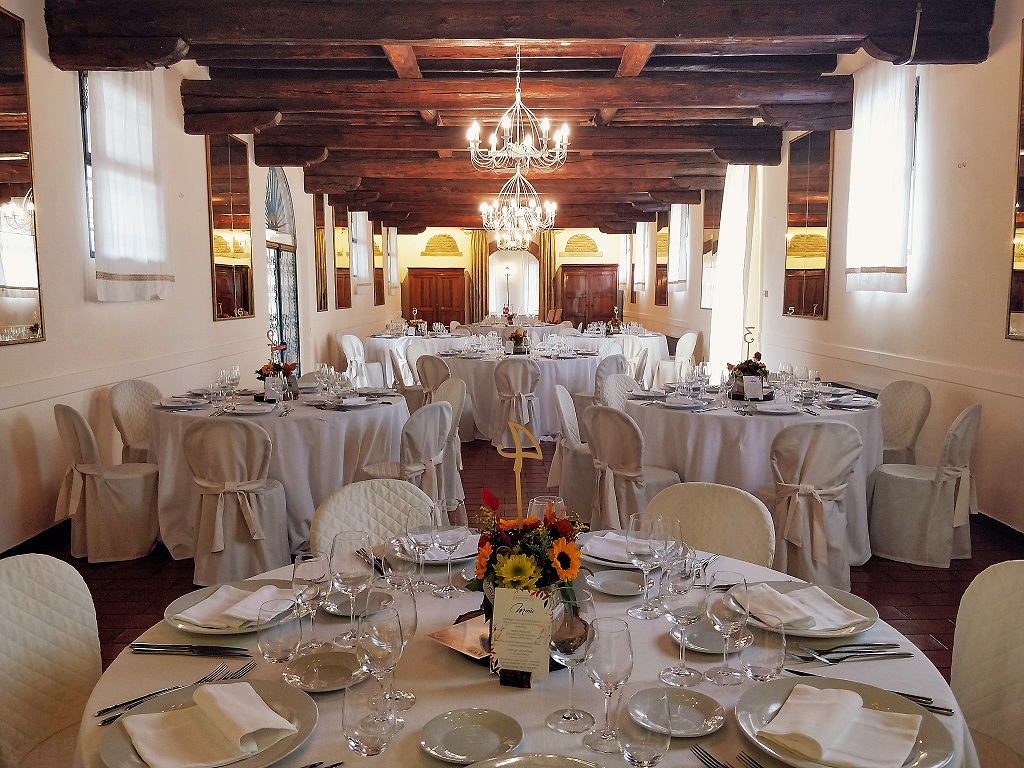 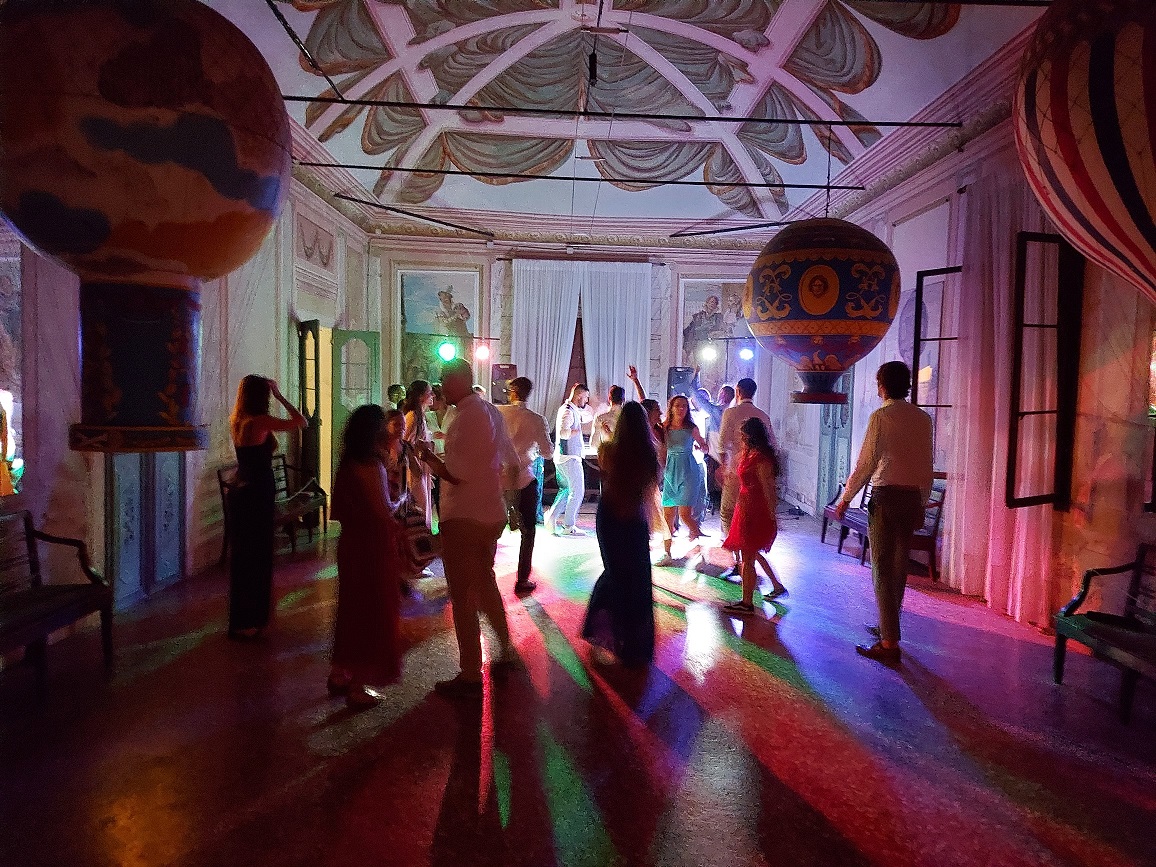 The Castle of San Pelagio has medieval origins and in 1700s was passed down to the Counts Zaborra who still live here today. On August 9, 1918, the poet Gabriele D’Annunzio flew from the squadron’s military airfield in San Pelagio (Due Carrare) to Vienna: the 87ma squadriglia (squadron) called La Serenissima dropped thousands of propaganda leaflets over the Austro-Hungarian capital. In the Poet’s rooms everything has remained as it was in the past in order to relive those moments and retrace the history of human flight in one of the most unique museums in Europe. Since the centenary of the Flight over Vienna, interactive multimedia islands have made the visit to the museum an “emotional” experience! By losing yourself in the labyrinths and walking among a thousand roses in the gardens, you will enjoy the same beauty that for over two hundred years has been fascinating the guests of the Castle of San Pelagio... An inimitable place!

Open the map for directions