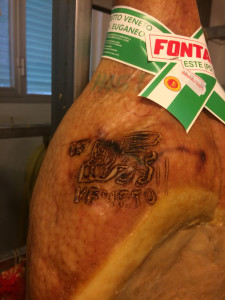 The history of the Salumificio Fontana di Este starts in Montagnana, where, in 1919, the brothers Giovanni and Attilio Fontana founded their first production of cured meats.

Giovanni Fontana, following the division of his business with his brother, started production in 1941 in Este, giving life to one of the historic companies of this municipality. Purchased at the end of the 1930s a barchessa used as a warehouse for cereals, Giovanni, class 1890, transformed the building into a salami factory, starting the production of hams and salami in general. At the beginning of the activity the company employs about ten people and has a strongly seasonal character with a limited number of products. After just two years of life, the factory is requisitioned by the German army and managed by soldiers for two years to supply the various military commands of the area with salami and meat. The activity resumed immediately in 1945, after liberation.

The third generation Fontana has already entered the family business and is open to innovation. They joined the MACC project of the Veneto Region, led by Ca 'Foscari, partner DMO Padova, to promote the territory through the heritage of production. 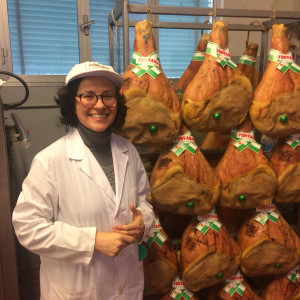 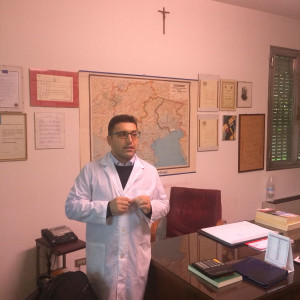 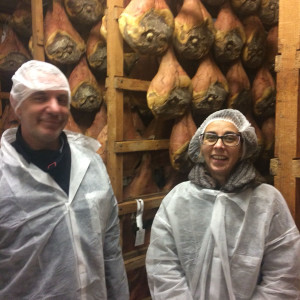 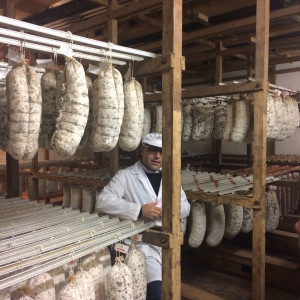 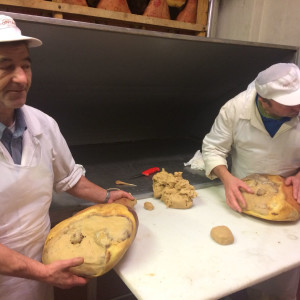 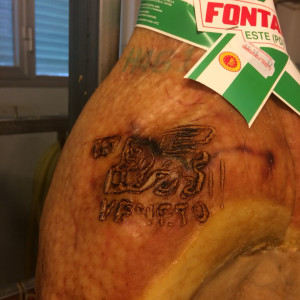